Weston Dean Custom Homes is proud to be a custom home builder in the Texas hill country. We build houses in the finest communities on urban and rural lots. If you already own property, we will build on your lot. We can even find the perfect lot for your Weston Dean custom home. Browse through the map below in the shaded areas to discover where we can build your ideal home on your ideal lot. Contact us anytime as we are happy to tell you about each location and help narrow your search. With our experience as luxury custom home builders, we have had the honor of building dream homes for many clients throughout the Texas hill country.

Building in San Antonio, Boerne, New Braunfels, and surrounding cities, Weston Dean Custom Homes will be expanding into the Austin market. Whether it be in Dripping Springs, Bee Cave, or Round Rock, our team can help find your spot that will feel like “home.” Not sure where to start or have an inquiry about a certain location, please feel free to reach out to us. Visit our five model homes throughout the San Antonio hill country and three upcoming model homes west and north of Austin, displayed on the map below. 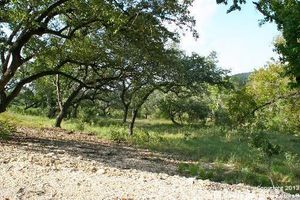 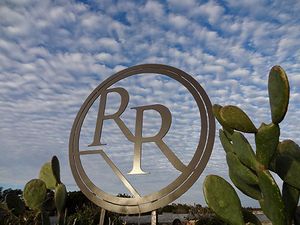 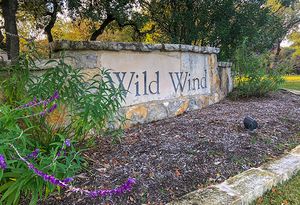 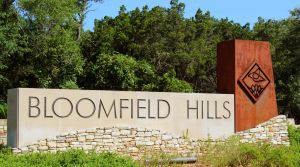 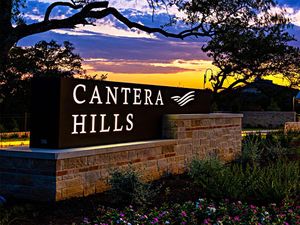 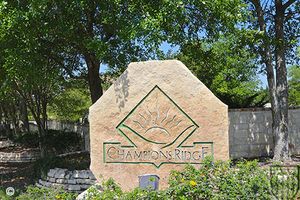 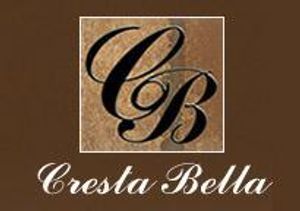 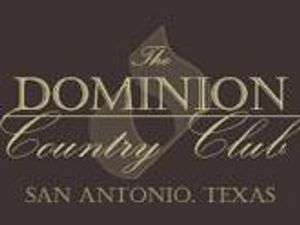 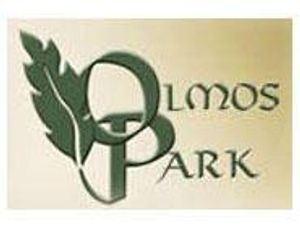 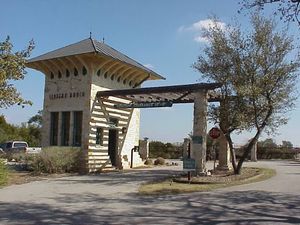 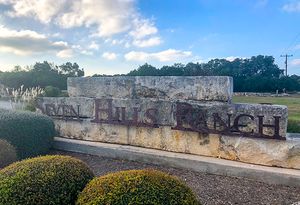 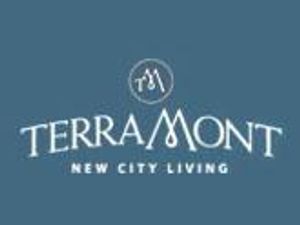 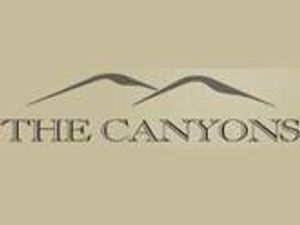 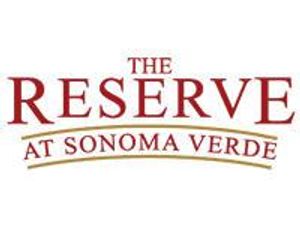 The Reserve at Sonoma Verde 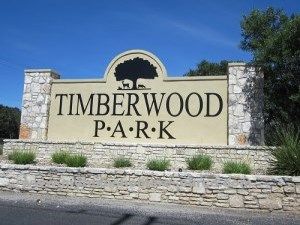 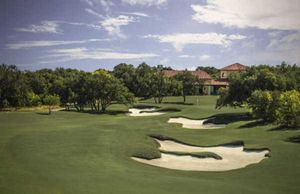 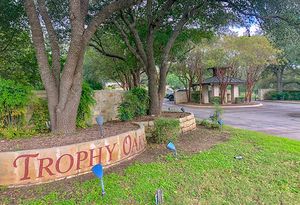 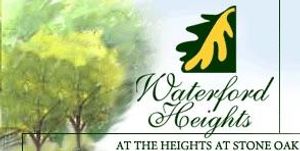 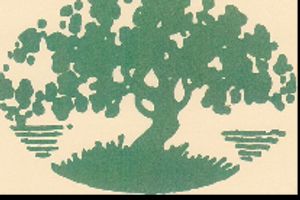 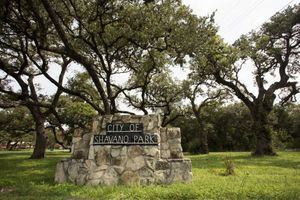 Weston Dean is one of the top-rated custom home builders in San Antonio. We’re proud to build dream homes in this great city and throughout Texas Hill Country. The second-largest city in Texas, San Antonio is one of the fastest-growing cities in the country. Building a custom home in San Antonio will give you the exact home you want in a city that truly has everything you could ever need.

Famous for Spanish missions and the Alamo, San Antonio has a rich history and plenty of cultural attractions to explore. The city itself was the first civilian settlement in Texas. You can even tour many of the original colonial missions. San Antonio also has one of the oldest Roman Catholic Cathedrals in the US, the San Fernando Cathedral.

Today, San Antonio is truly a melting pot of cultural traditions. The city embraces and celebrates them all with a wide variety of events, including Fiesta San Antonio, Texas Folklife Festival, and Diwali.

San Antonio also has a strong military presence with one of the highest concentrations of military bases in the country. In addition to Brooks City-Base, Lackland Air Force Base, and others, the city is also home to the Department of Defense’s largest medical center. Named Military City USA®, San Antonio is proud to have hosted a consistent military presence for nearly 300 years.

If you decide to build a custom home in San Antonio, you’ll enjoy all of this along with a cost of living below the national average. Texas does not have a state income tax, and land and home building costs in San Antonio are still affordable.

Contact Weston Dean Custom Homes to learn more about building your dream home in San Antonio. We can help you find land, choose a community, and of course, build your custom home.